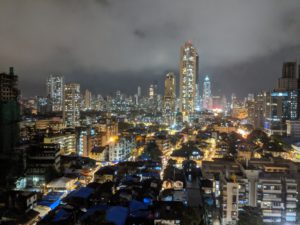 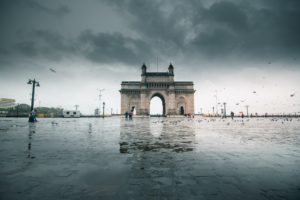 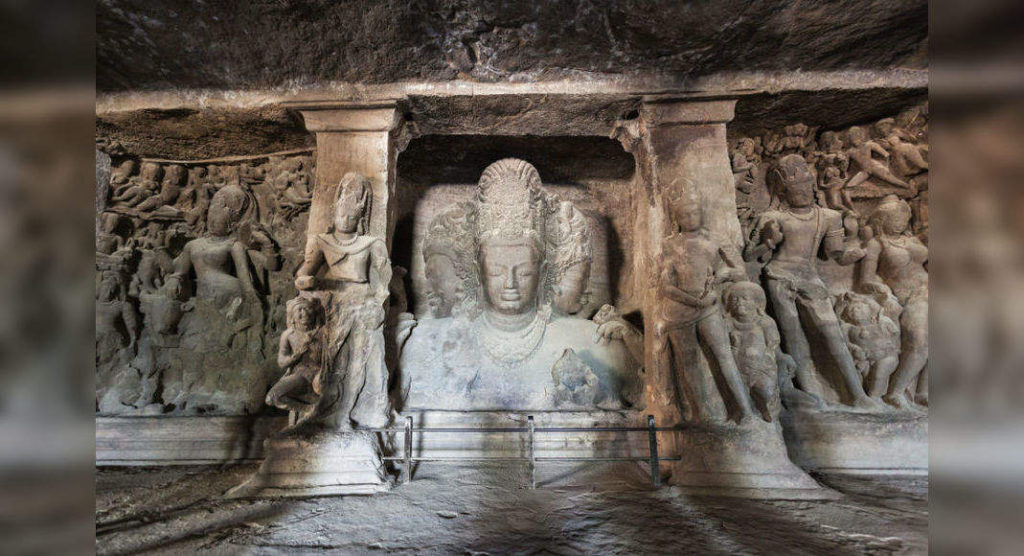 Welcome to the city of merry making – Mumbai, formerly known as Bombay. The capital of Maharashtra lies on the wonderful west coast of India. Bombay has a beautiful range of attractions for its visitors. From nature lovers to science freaks to the common tourists, the city of dreams Mumbai has something special to offer to everyone. Major tourism attractions in Bombay are the Gateway of India, Taj Mahal Hotel, Chowpatty, Chattrapati Shivaji Terminus, etc.

It is the finance and business capital and home of the entertainment industry in the country. Mumbai is a vibrant, pulsating metropolis. It is a city of contrasts; it has towering skyscrapers and at the same time, almost half its population lives in slums. It has some of the wealthiest people in the world and it also has poor road network and basic infrastructure.

Commonly known as ‘Bombay’ until 1996, Mumbai is the commercial capital of India. Its original name “Bombay” emerged from the Portugal term “Bom Bahai” meaning good bay or harbour. The city was formed by the reclamation of 7 islands on the central-western coast along the Arabian Sea. Mumbai lies 1400 km south-west of the Indian capital, New Delhi. It is also known as the Manchester of India. Mumbai boomed into a textile city in the 19th Century. With the opening up of the Suez Canal in 1869 the city’s future as India’s primary port, was assured. Now it is the second biggest city in the world. The glamour of a prolific film industry, cricket on the open areas on weekends, bhel puri (Indian snack) on the Chowpatty beach and red double-decker buses enhance the charm of the city.

Mumbai is well connected to all the main Indian cities. It has regular flights to all the major Indian cities. The Chatrapati Shivaji International Airport is 27 kms from the city. Most of the domestic airlines have direct services to and from Mumbai to other important cities of India such as Delhi, Kolkatta, Bangalore, Chennai, Patna, Varanasi, Lucknow, Goa, Cochin, etc.

Access by Rail:
Regular train services connect Mumbai to all the major cities in India such as to Kolkatta in Eastern India, New Delhi in North India, Cochin in South India, Chennai in South East India etc.

Mumbai has three main seasons – Summer, Monsoon and Winter (milder summer). November-February, winter time, is the best time to visit. March-May is the summer with another hot spell late September. June to September is the monsoon season when the city is lashed by heavy rain. The city gets flooded 2 or 3 times and normal life gets disrupted during this season. Climate is humid pretty much throughout the year because it is on the coast.

Sightseeing places in and around Mumbai

Gateway of India A ceremonial arch built in 1927 to commemorate the visit of King George V and Queen Mary is located in the southernmost peninsula of the city. Constructed in honey-coloured basalt, the design of the gateway was inspired by 16th century Gujarati Architecture. The changing light of the rising and setting sun bathes this imposing arch with various hues of gold, russet and pink. The Gateway holds historical significance as the last of the British troops leaving Independent India by sea marched through its portals.

Marine Drive: It is most popular promenades and sunset-watching spots. Build on land reclaimed from Back Bay in the 1920s; the marine drive starts from below the hanging gardens on Malabar Hill, runs along the Arabian Sea and ends at Nariman point. This sweeping Queen’s Necklace, flickering with a thousand lights at night, is a delight for the eyes.

Flora Fountain:It stands at a busy five-point intersection in the heart of the commercial Fort area. The beautifully sculptured fountain was erected in the memory of the Governor, Sir Henry Bartle Edward Frere, as a tribute to the contribution he made to the city.

Chowpatty Beach: This stretch of beach is well known by locals and tourists alike as a great place to indulge your taste buds in the evenings. A ‘food-plaza’ of stalls offering a range of snacks like ‘bhel-puri’, ‘chaat’, ‘kulfi’ and fresh coconut water! Chowpatty, situated at the northern end of Marine Drive, is a great place to witness the annual Ganesh Chaturthi Festival in August/September when large images of the elephant-headed god are immersed in the murky sea. As a part of the city’s cleanliness and beautification drive, Chowpatty is also being given a face-lift.

Juhu Beach:
Situated 30 km from the city, Juhu is a crowded beach with residential apartments and bungalows surrounding it. It seems as if the entire population of the area descends on the beach for a breath of fresh air! The central part has food stalls again, similar to Chowpatty.

Elephanta Island: Rock-cut temples on this peaceful Island, 10 km northeast of the Gateway of India, are the Mumbai’s major tourist attractions. Believed to have been carved between 450 A.D. and 750 A.D, the temples are still worth a visit. The main cave contains large sculpted panels relating to Siva, including the astonishing 6 metre high triple-headed Trimurti – in which Siva embodies the roles of creator, preserver and destroyer. 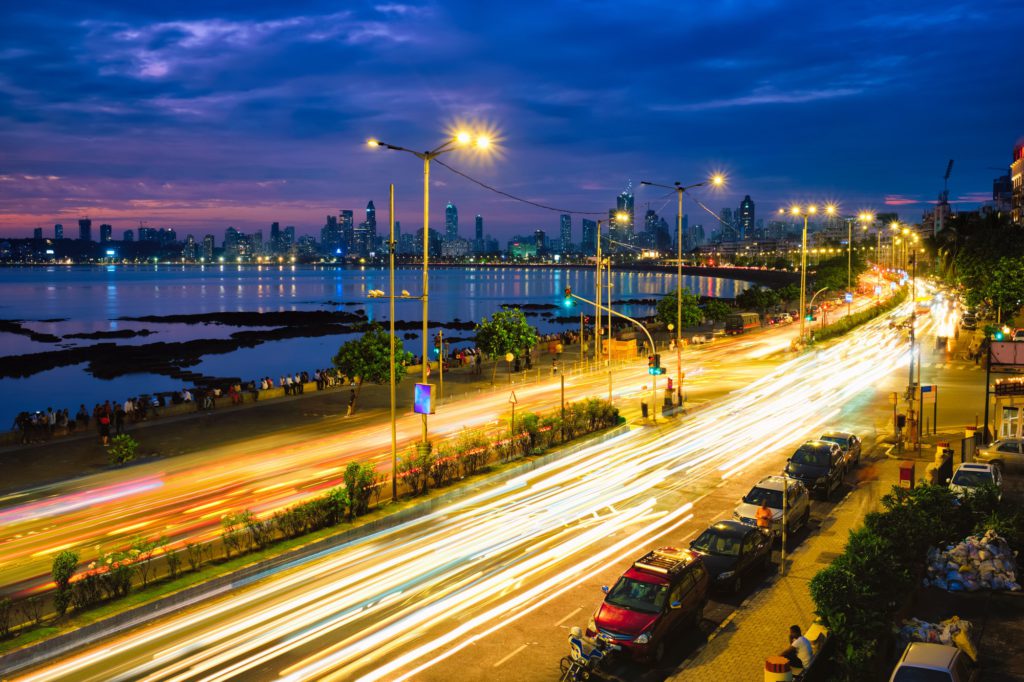 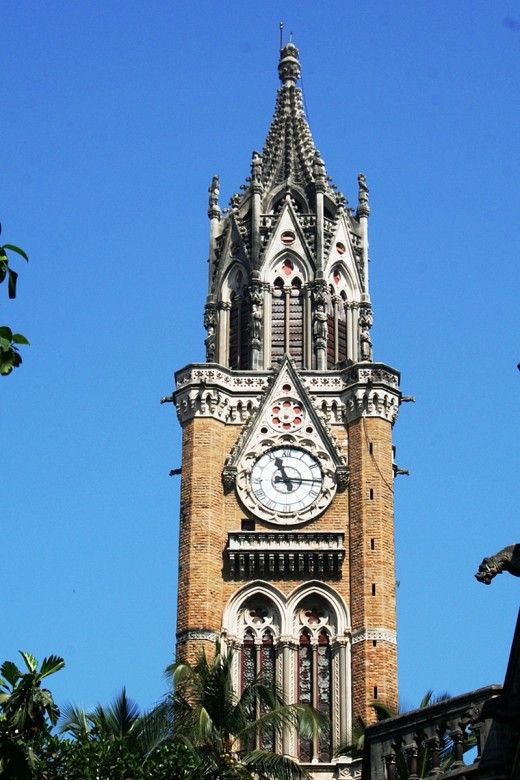 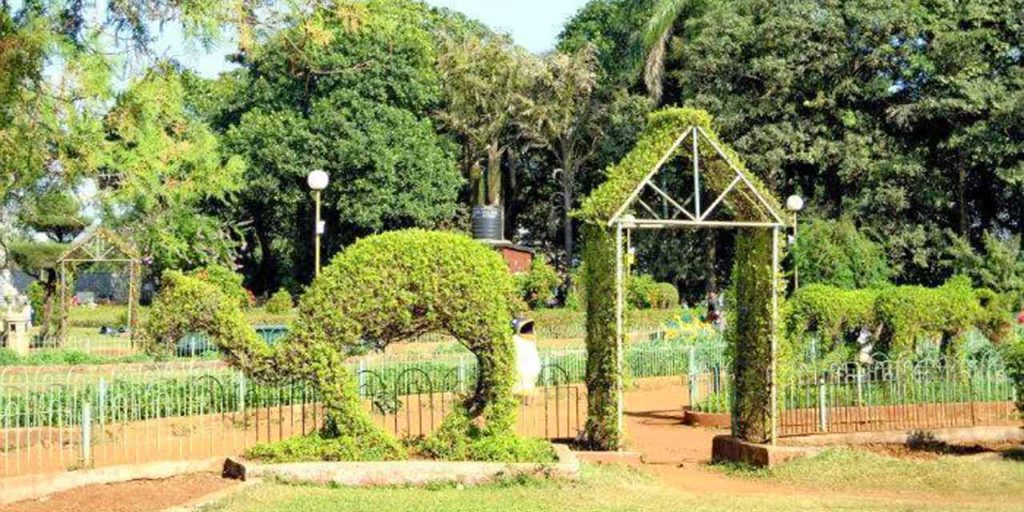