HISTORY OF TELEVISION IN INDIA

Post-independence television
Television first came to India (named as Doordarshan or DD) as the National Television Network of India. The first telecast started on September 15, 1959 in New Delhi. After a gap of about 13 years, second television station was established in Mumbai (Maharashtra) in 1972 and by 1975 there were five more television stations at Srinagar (Kashmir), Amritsar (Punjab), Calcutta (West Bengal), Madras (Tamil Nadu) and Lucknow (Uttar Pradesh). For many years the transmission was mainly in black & white. Television industry got the necessary boost in the eighties when Doordarshan introduced colour TV during the 1982 Asian Games.

Doordarshan is the National Television service of India and also one of the largest broadcasting organisations in the world. The first telecast started on Sept 15, 1959 in New Delhi. Doordarshan originates about 1300 hours of programmes every week on its various channels through 40 programme production centres all over India. From a humble beginning of a single transmitter of 500 W power which could carry signals upto 25 kms and an operational time of just one hour per day Doordarshan today has in place 800 transmitters and a multitude of satellite transponders. Doordarshan has both terrestrial as well as satellite transmission facilities and it’s signals now reach about 86 percent of India’s population.

1980s
Indian small screen programming started off in the early 1980s. At that time there was only one national channel Doordarshan, which was government owned. The Ramayana and Mahabharat was the first major television series produced. This serial notched up the world record in viewer ship numbers for a single program. By the late 1980s more and more people started to own television sets. Though there was a single channel, television programming had reached saturation. Hence the government opened up another channel which had part national programming and part regional. This channel was known as DD 2 later DD Metro. Both channels were broadcast terrestrially.

Post Liberalization Television
The central government launched a series of economic and social reforms in 1991 under Prime Minister Narasimha Rao. Under the new policies the government allowed private and foreign broadcasters to engage in limited operations in India. This process has been pursued consistently by all subsequent federal administrations. Foreign channels like CNN, Star TV and domestic channels such as Zee TV and Sun TV started satellite broadcasts. Starting with 41 sets in 1962 and one channel (Audience Research unit, 1991) at present TV in India covers more than 70 million homes giving a viewing population more than 400 million individuals through more than 100 channels. A large relatively untapped market, easy accessibility of relevant technology and a variety of programmes are the main reasons for rapid expansion of Television in India.

It must be stressed that Television Entertainment in India is one of the cheapest in the world.

In 1992, the government liberated its markets, opening them up to cable television. Five new channels belonging to the Hong Kong based STAR TV gave Indians a fresh breath of life. MTV, STAR Plus, BBC, Prime Sports and STAR Chinese Channel were the 5 channels. Zee TV was the first private owned Indian channel to broadcast over cable. A few years later CNN, Discovery Channel, National Geographic Channel made its foray into India. Star expanded its bouquet introducing STAR World, STAR Sports, ESPN and STAR Gold. Regional channels flourished along with a multitude of Hindi channels and a few English channels. By 2001 HBO and History Channel were the other international channels to enter India. By 2001-2003, other international channels such as Nickelodeon, Cartoon Network, VH1, Disney and Toon Disney came into foray. In 2003 news channels started to boom.

CAS or conditional access system, is a digital mode of transmitting TV channels through a set-top box (STB). The transmission signals are encrypted and viewers need to buy a set-top box to receive and decrypt the signal. The STB is required to watch only pay channels. The idea of CAS was mooted in 2001. It was decided by the government that CAS would be first introduced in the four metros. It has been in place in Chennai since September 2003, where until very recently it had managed to attract very few subscribers. It has been rolled out recently in the other three metros of Delhi, Mumbai and Kolkata.

DTH is defined as the reception of satellite programmes with a personal dish in an individual home.

DTH does not compete with CAS. Cable TV and DTH are two methods of delivery of television content. CAS is integral to both the systems in delivering pay channels. Cable TV is through cable networks and DTH is wireless, reaching direct to the consumer through a small dish and a set-top box. Although the government has ensured that free-to-air channels on cable are delivered to the consumer without a set-top box, DTH signals cannot be received without the set-top box. 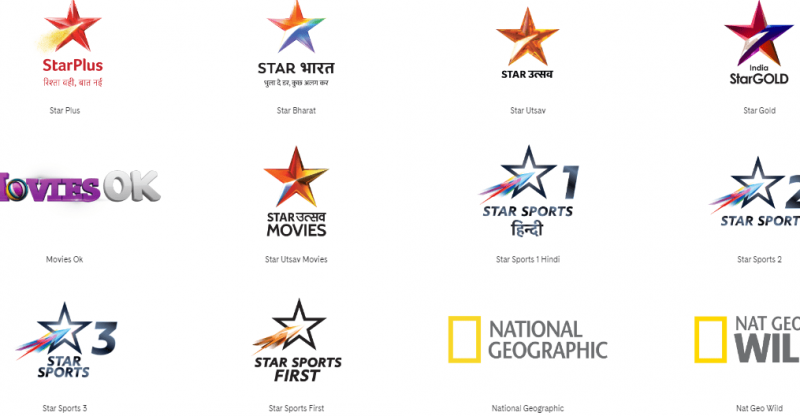 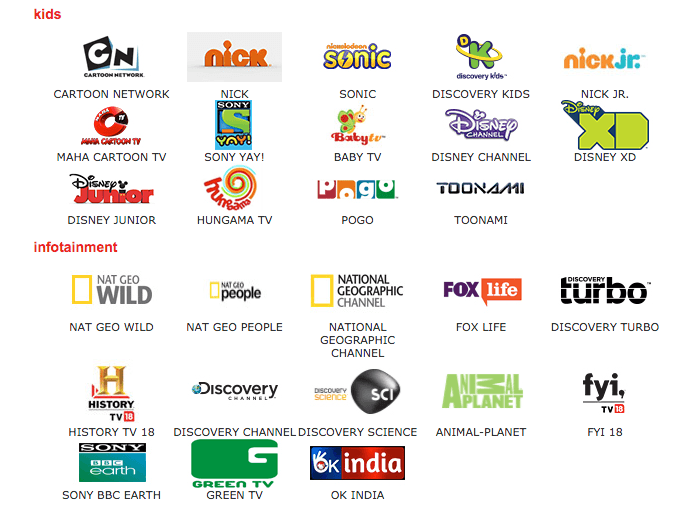